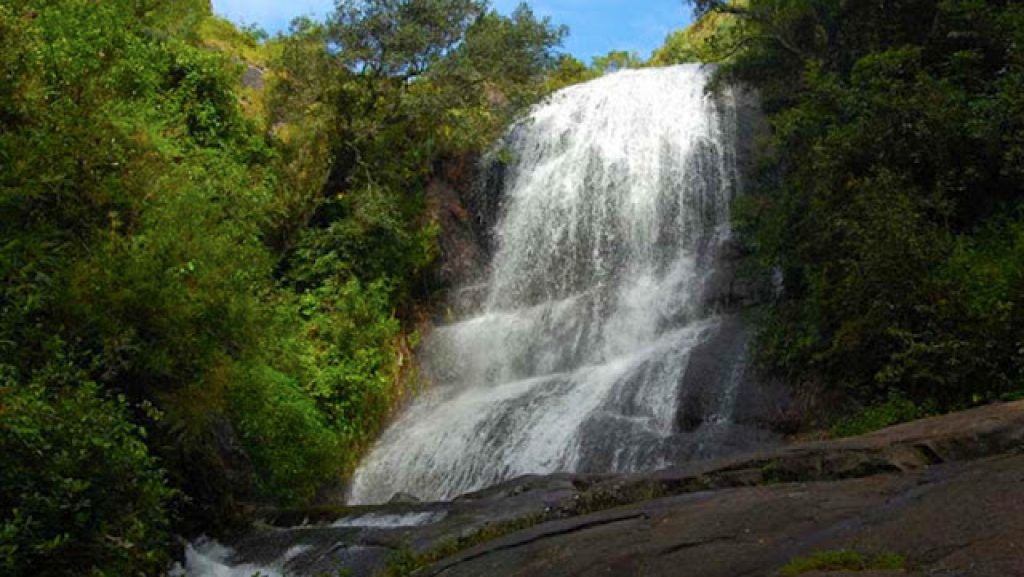 Pongal, Adiperukku, Karthigai Deepam, Temple Car festival, Chithirai and Brahmostsavam are the chief festivals celebrated in the district. Brahmostsavam is celebrated during the Tamil month of Adi. The temple has a massive car (Ther) with a decorated height of 75 feet. The temple car is the second largest in Tamilnadu next only to the car at Tiruvarur. A tank known as Mukkulam is also found here which is said to be the same used by Andal to perform Margazhi festival during her life.

Match Industry In 1922, P. Ayya Nadar and A. Shaunmuga Nadar were sent to Calcutta, (Where a few families from Japan engaged in the field of Match production of a small scale by using simply and manually operated machines) to learn about safety matches production from a Swedish Multi-National firm which was the sole manufacture of safety matches in India at that time. They returned to Sivakasi with all the requisite expertise and jointly established the First Match Unit called "The South India Lucifer Match Industry" in 1923.

Fire Works Industry The discipline of Fire Works is technology called "Pyrotechnics". It is derived from the Greek Word "Pyre" meaning fire and techniques meaning an art. The first Fire works industry was started in 1923. Acts & Regulating agencies Being a hazardous industry, the units are regulated by a host of Law such as the Explosive Act 1984, Explosives rules 1983, the Arms Act 1959 and Arms rules 1962. The regulating agencies includes the Department of Explosives of Government of India and various Departments of State Government. Future prosperity If the government provides technical facilities for testing and Research & Development and incentives, there is scope for export to us Europeans and other Asian countries which are fascinated by Indian Fire works. They can earn precious Foreign Exchange. Printing Industries Sivakasi, renowned the world over for its printing, Litho Presses, offset printing machines of which is the second largest number in the world, next to Guthenburg, a city in Germany. Around 450 printing presses including offset & flexo types are located in and around Sivakasi.

How to reach Virudhunagar

Ayyanar Falls are located 14 km (8 miles) west of Rajapalayam town and municipality in Virudhunagar in the Indian State of Tamil Nadu. Ayyanar Falls are a part of the eastern slopes of the Western Ghats of the south. The source of water to these falls is the monsoon rains in the region. The water of the cascade is believed to be very pure and hence used by the nearby villages for drinking purpose. These waters are also used for irrigation in the surrounding areas, by the local farmers. The area near the Ayyanar falls is ideal for woodland mountain climbing for the tourists.

Srivilliputhur Andal Kovil is a popular – old Hindu temple and one of the 108 Divya Desams of Lord Sri Vishnu. To the devotees and vaishnavites, Srivilliputtur is synonymous with Lord Vishnu, Periyalwar and Andal. It is an interesting place to any aesthetic person for enjoying the sculpture and ancient drawings in the temple. It gave –‘Thiruppavai’ of Andal and ‘Tirupallandu’ of Periyalvar- the hymns on Lord Vishnu to Tamil Literature. These Tamil hymns – Tamil Vedam-Alwar pasurams- are recited everyday at this temple.

Thousands of people from the state participate in the “Aadi Pooram” festival celebrated in the Andal Temple. After early morning special pujas, the presiding deities, Sri Rengamannar and Goddess Andal are taken in decorated palanquins to the car. The festival marks the adoption of presiding deity, Andal, by Periyazhwar after he found her near a Tulsi plant in the garden of Vadabadrasai Temple at Srivilliputhur on the eighth day of the Tamil month of Adi.

Sathuragiri Hills or Chathuragiri otherwise known as Sundara Maha Lingam is situated 10 kms from Watrap (Vathirairuppu) near Srivilliputhur. The name Sathuragiri came from Chathur (4) Veda (Vedas) Giri (Hill), where all the four Vedas met and formed the hill. Another meaning is that the whole mountain is in square (Chathuram) in shape so the name Chathuragiri. Sathuragiri is the Abode of God. It is otherwise also called as Mahalingam Hill. This is also called as “Siddhargal boomi”. 18 Siddhas were said to live here. This is a mysterious hill where it is believed that Siddhars still worship the lord Shiva.

Public are allowed only Six days in a month, 3 days each during New Moon & Full Moon days (i.e. Day before & Day after, with Full moon or New moon days). Devotees should not pollute the water source. It is better to avoid plastic covers and water bottles in Sathuragiri Forest. For the first time, it takes nearly 4 to 5 hours to climb to the Top of the hill. Rest, can reach the top within 2 to 3 hours. On the hill there is no electricity, W L L telephone connection available (BSNL), getting BSNL cell phones only. We can find few numbers of shops selling buttermilk, coffee, snacks, etc. During some days like full moon day, new moon day and other festive seasons Annadhanam is served to the devotees from morning till evening near both the temples and stay in the shelter provided there before dark falls. Basic amenities are provided at the hill.