Tamil nadu is known for its ancient cultural heritage. Tamils all over the world ar proud of the culture of Tamil Nadu and take great efforts to safegaurd and practise their cultural traits. A distinct ethnic group with a history dating back to Sangam era (from 400-300 B.C.E to 300 CE), Tamils are either Saivites or Vaishnavites segment of Hindu pantheism. Their literature can be traced to the grammatical treatise 'Tolkaapiyam' written around 500 B.C.

While a majority of Tamils are Hindus (88%), Christians forming 6% of the population and Muslims (5.57%) live in harmony and have their own places of worship and festivals to celebrate. Lord Muruga is the chief deity of Tamils and its six abodes are pilgrims centres located in different parts of the state. During the reign of Cholas, Cheras and Pandyas, a number of temples and public utilities like dams and irrigation tanks were built which are still being used after minor renovation. 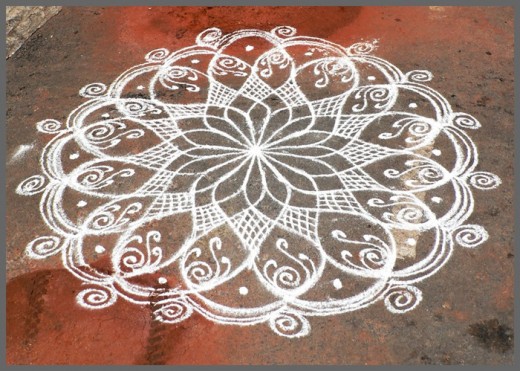 Usually the day of a Tamil household begins with early rising and performing religious rites. The doorsteps are decorated with kolam, on a daily basis. Kolam are patterns made from rice power or white stone powder, which has both decorative as well as religious significance. People are very religious and visit the temples daily, but a major chunk of the population pays a visit on Friday. The religious festivals and ceremonies too, are celebrated with great pomp and show. The caring people of Tamilnadu also cater to the needs of the poor and needy also come to help, immediately, anyone who needs it. But most of all, they believe in building harmonious relation with everyone and leave absolutely no scope for isolation. 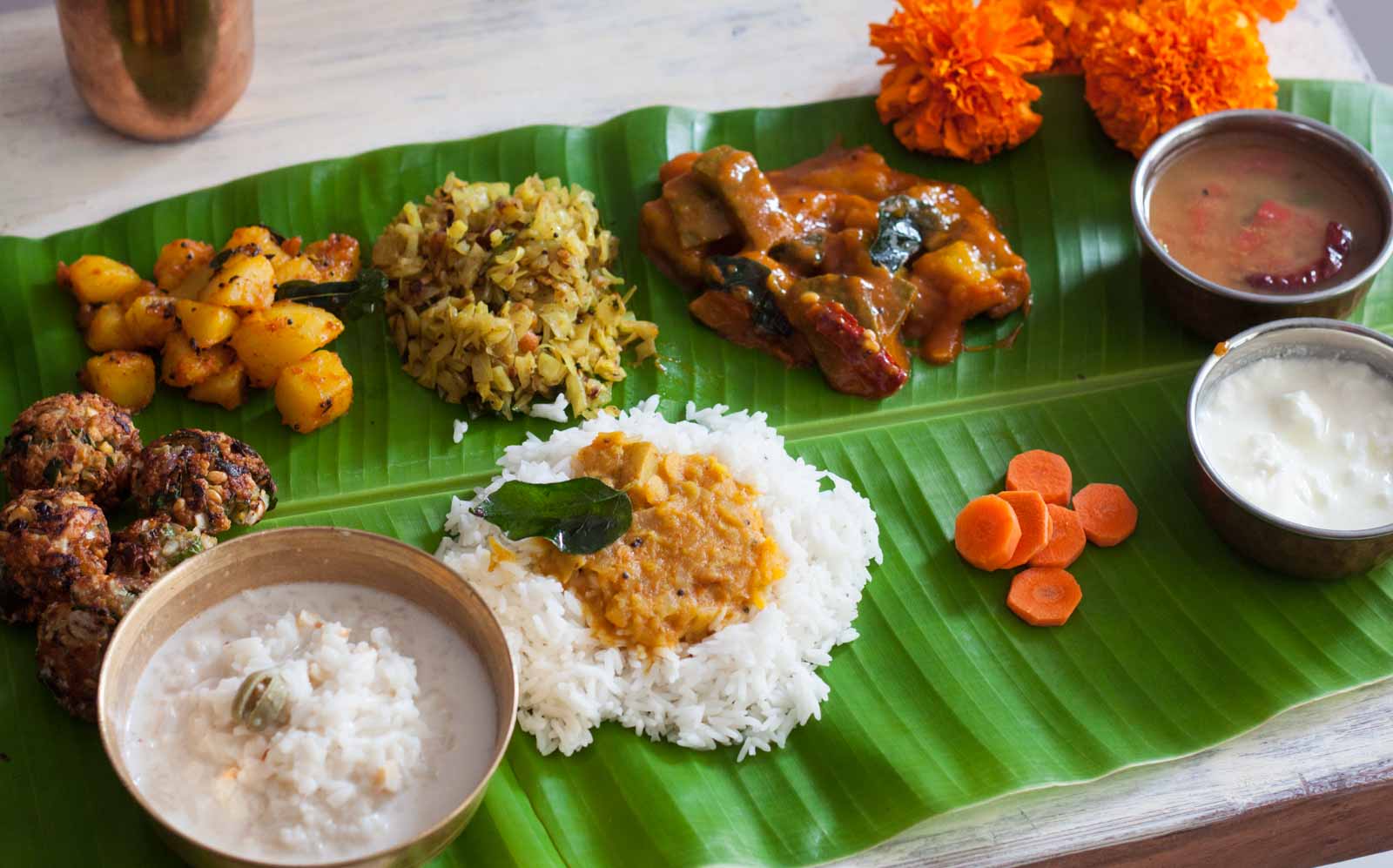 Eating well-prepared three-course meal is part of the ancient tradition of Tamils. While food is spicy and is peppered with a number of powdered ingredients to make it nutritious and healthy, Tamils rejoice taking a well-structured menu with vegetables, cereals and a good amount of sambar (or kozhumbhu) to go with the white, grainy rice. 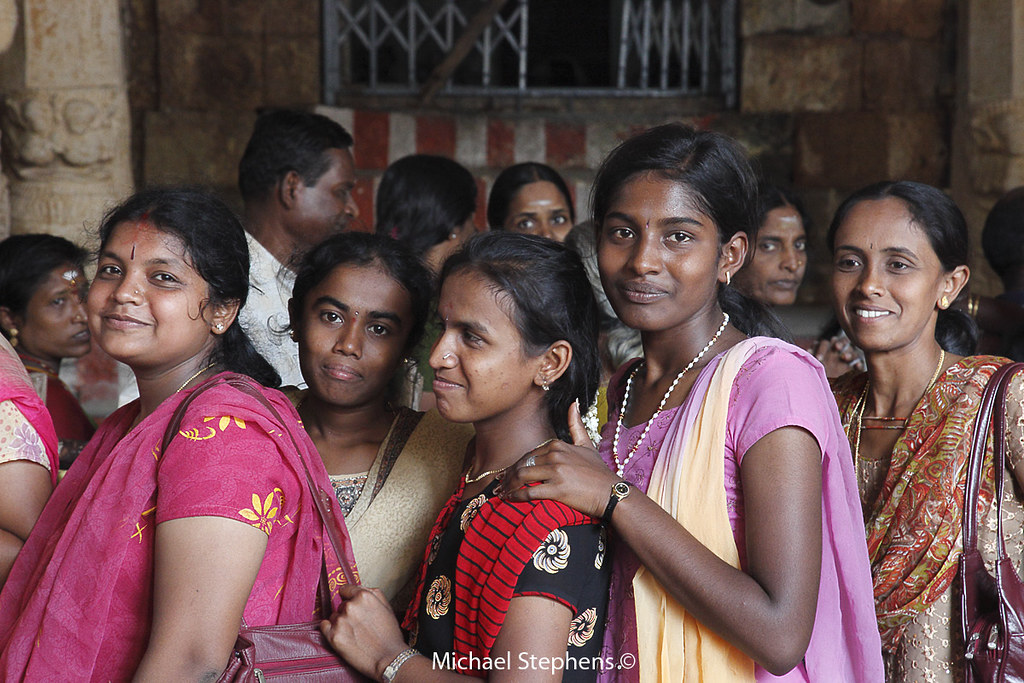 Womenfolk are respected in households as they are supposed to bring in wealth in the form of Goddess Lakshmi. Every child is inculcated with the value of education and that too a high ranking degree in a prestigious university (if it is foreign, it is much better) which will fetch him or her lucrative career to ensure financial luxury and of course, an opulent lifestyle.