The United Nations Educational, Scientific and Cultural Organization (UNESCO) World Heritage Sites are important places of cultural or natural heritage as described in the UNESCO World Heritage Convention, established in 1972. There are 38 World Heritage Sites located in India. These include 30 cultural sites, seven natural sites and one mixed-criteria site. India has the sixth largest number of sites in the world.

Group of Monuments at Mahabalipuram 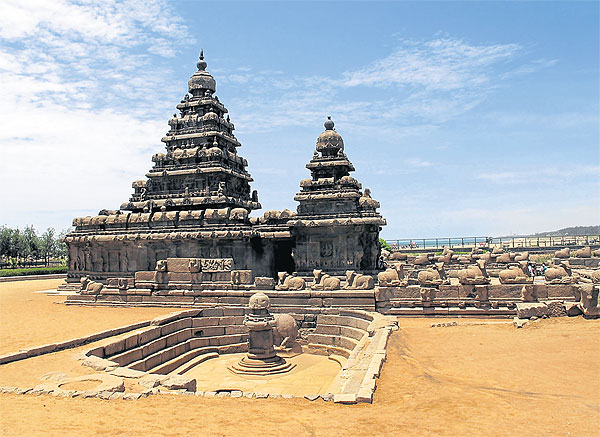 It is 87 Kms from Chennai and 15 Kms from Arakkonam Junction. The temple is located on a small hillock, with wide and winding 365 steps, each symbolically represent 365 days of the year. Lord Murugan is seated with his Consort Valli, whom he accompanied from Vallimalai and the celestial Wedding between them took place at Thiruthani. 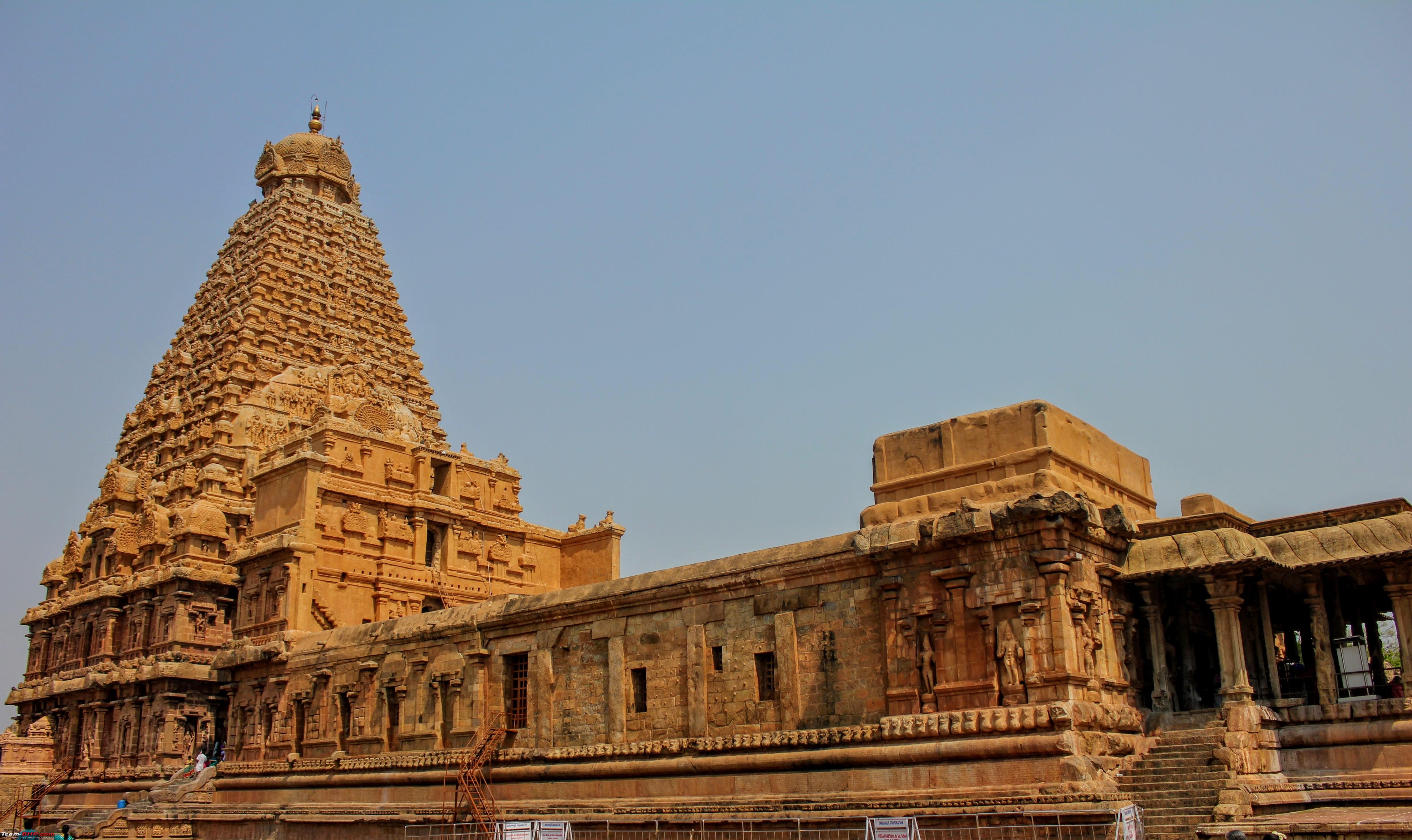 The Great Living Chola Temples were built by kings of the Chola Empire, which stretched over all of south India and the neighbouring islands. The site includes three great 11th- and 12th-century Temples: the Brihadisvara Temple at Thanjavur, the Brihadisvara Temple at Gangaikondacholisvaram and the Airavatesvara Temple at Darasuram. The Temple of Gangaikondacholisvaram, built by Rajendra I, was completed in 1035. Its 53-m vimana (sanctum tower) has recessed corners and a graceful upward curving movement, contrasting with the straight and severe tower at Thanjavur. The Airavatesvara temple complex, built by Rajaraja II, at Darasuram features a 24-m vimana and a stone image of Shiva. The temples testify to the brilliant achievements of the Chola in architecture, sculpture, painting and bronze casting. 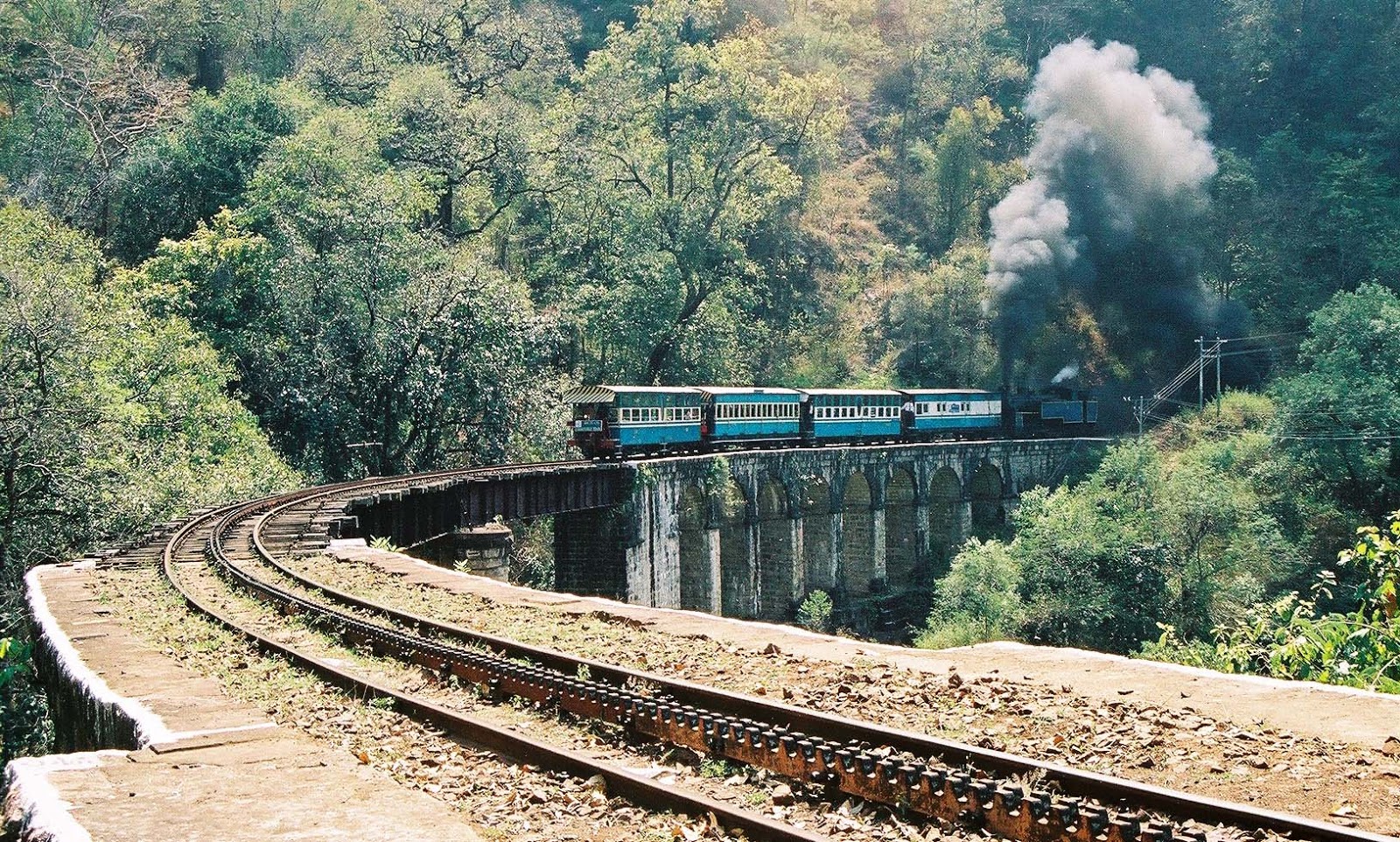 The construction of the Nilgiri Mountain Railway, a 46-km long metre-gauge single-track railway in Tamil Nadu State was first proposed in 1854, but due to the difficulty of the mountainous location the work only started in 1891 and was completed in 1908. This railway, scaling an elevation of 326 m to 2,203 m, represented the latest technology of the All these railways are still fully operational. 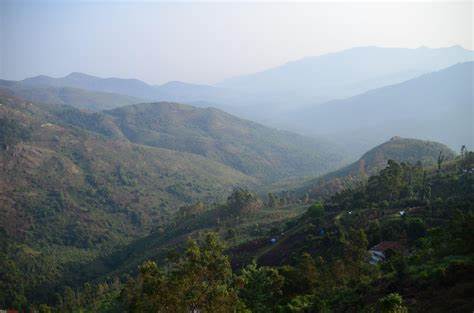 Older than the Himalaya mountains, the mountain chain of the Western Ghats represents geomorphic features of immense importance with unique biophysical and ecological processes. The site’s high montane forest ecosystems influence the Indian monsoon weather pattern. Moderating the tropical climate of the region, the site presents one of the best examples of the monsoon system on the planet. It also has an exceptionally high level of biological diversity and endemism and is recognized as one of the world’s eight ‘hottest hotspots’ of biological diversity. The forests of the site include some of the best representatives of non-equatorial tropical evergreen forests anywhere and are home to at least 325 globally threatened flora, fauna, bird, amphibian, reptile and fish species. 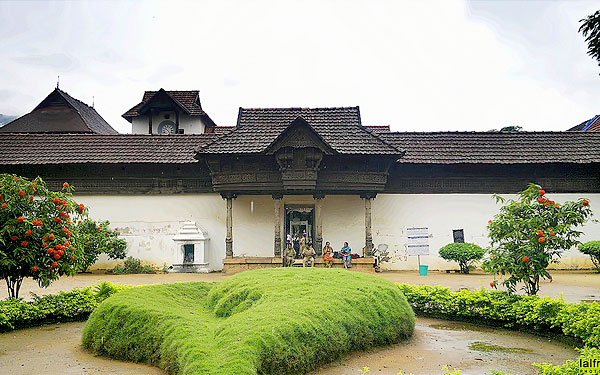 Located 8 kms from Madurai, This abode of Lord Murugan is noted for its inner sanctum sanctorum that is cut out of single hard rock. Lord Murugan together with his consort Deivayanai blesses his devotees. The main temple was a cave shrine earlier. Rest of the structure datesback to the Nayak period. 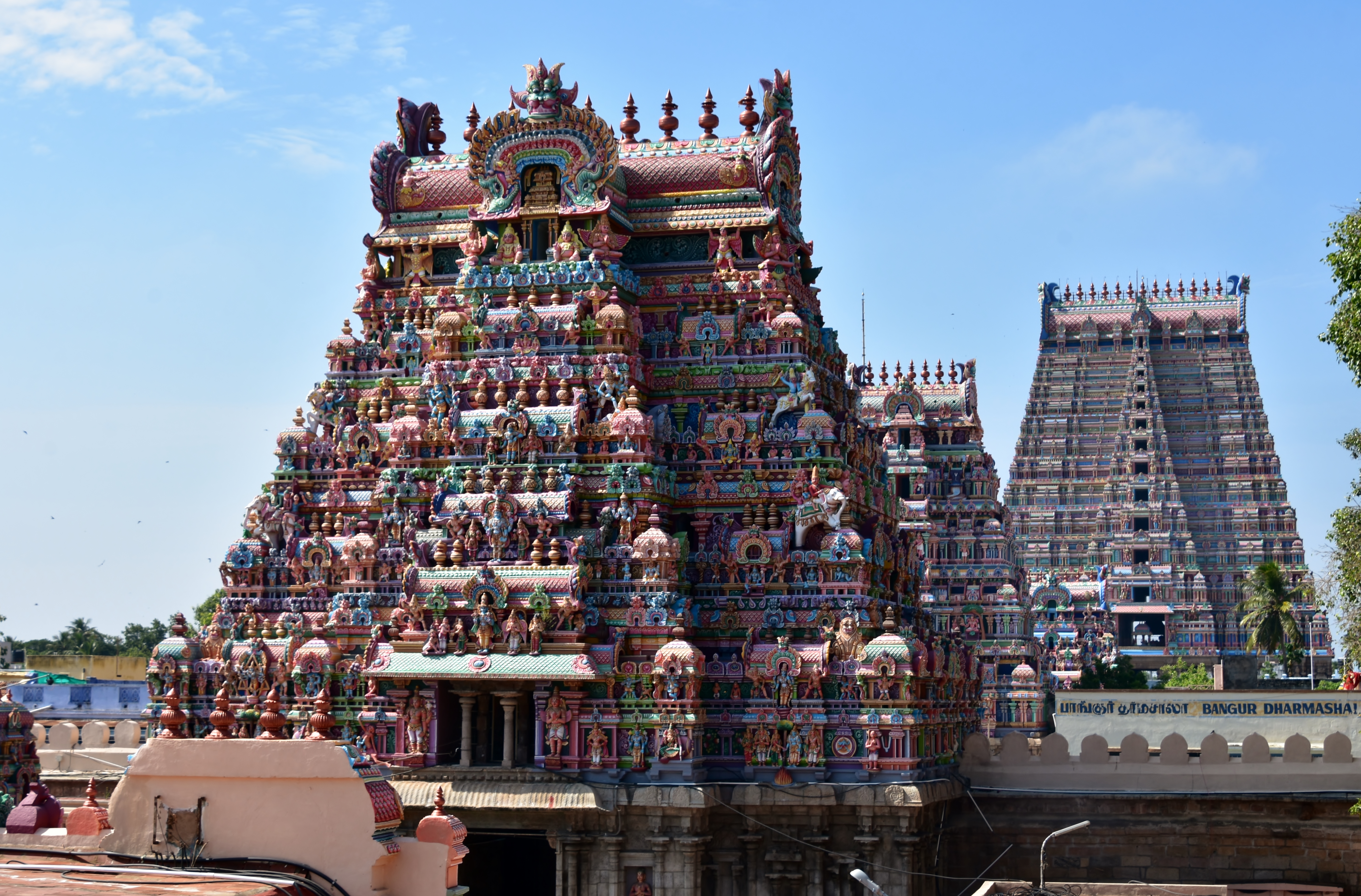 Sri Ranganathaswamy Temple, also known as Thiruvaranga Tirupati, is one of the most illustrious Vaishnav[1] temples in the country, dedicated to Ranganatha, a reclining form of Hindu deity, Bhagwan (God or Lord) Vishnu. Situated in an ethereal setting on the island of Srirangam that is bounded by the two rivers of Cauvery and Kollidam (a tributary of Cauvery), this living temple and sacred centre of pilgrimage is counted as the first and foremost among the 108 Divya Desams dedicated to Bhagwan Vishnu. 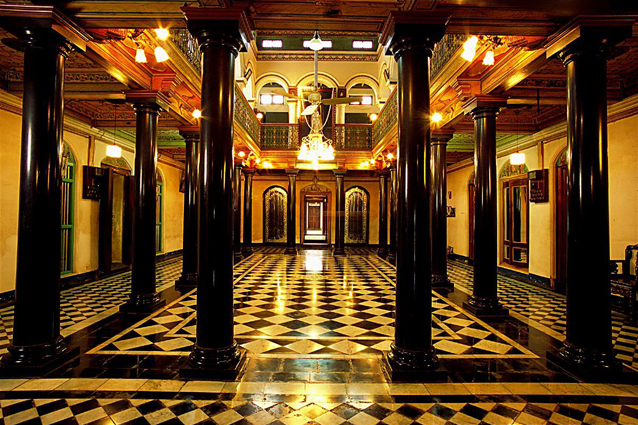 Chettinad comprises of a network of 73 villages and 2 towns forming clusters spread over a territory of 1,550 km2 in the Districts of Sivagangai and Pudukottai in the State of Tamil Nadu.