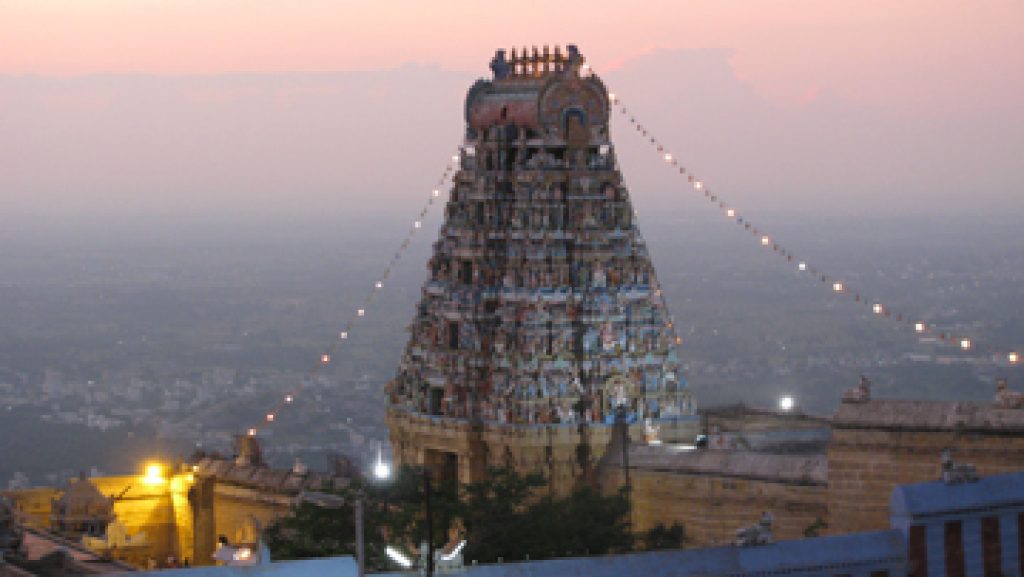 Since the district of Namakkal forms a part of the Salem District, the historical background of Salem and Namakkal are same. After the struggle between the Cholas, Cheras and Pandiyas, the Hoysalas rose to power and had control over this district till the fourteenth Century followed by the kings of the Vijayanagar Empire till A.D. 1565. Then the Madurai Nayakas came to power in A.D. 1623. Two of the Polygons of Thirumalai Nayak called Ramachandra Nayaka and Gatti Mudaliars, ruled the Salem area. It is reported that the Namakkal Fort was constructed by Ramachandra Nayakas. After about A.D.1625, the area came successively under the rule of Muslim Sultans of Bijapur and Golconda Mysore kings and then the Marathas, when about the year A.D. 1750, Hyder Ali came to power. This period records the power struggle between Hyder Ali and later Tipu Sultan, with the British. Namakkal remained under the Atikula King called Gunasila. Later the taluk was over run by the Cholas in the Kongu Mangalam which was over run by the Cholas in the 9th Century and passed on to Vijayanagar under the Viuroyultry of Madra. Namakkal was held by Killdhar (Caption) on Hyder Ali until it went into the hands of the British in the year 1768. 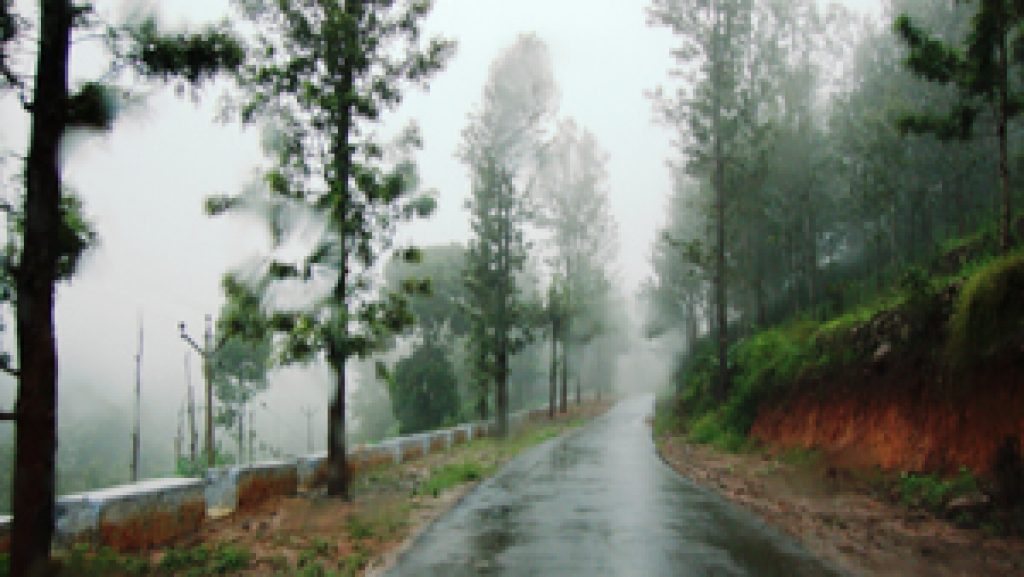 Tourism in the district of Namakkal is filled with some of the best natural beauties including hills, water falls, boat house, botanical garden, beautiful cottages, temples, etc. The Kolli Hills is one of the most prominent mountain ranges and is an outliner of the Eastern Ghats. It is eighteen miles or twenty eight kilometers long (from north to south), twelve miles or nineteen kilometers wide (from east to west) and the Koll block is spread over an area of 441.4 square kilometers. When viewed from the plains of the Namakkal district, the mountain looks like a flat-topped mass. The mountain has been inhabited from pre-historic times. It is much celebrated in the Tamil Literature of the Sangam Age and at least eleven poets describe about it in their poems. The famous Shiva Temple known as the Arappalleeswarar Temple dating back to twelfth century is located at Periakoviloor near the famous water falls called Akasa Gangai. An ancient and powerful deity called Kolli Paavai of Ettukkai Amman is also at the Kolli Hills. It attracts large pilgrims and it is originally a Jain retreat.

How to reach Namakkal

A Temple dedicated to the Goddess Namagiri Amman. It is situated within the temple complex of the Narasimha Swamy kovil. According to the legends, Namagiri Amman (or Namagiri Lakshmi) appeared in the Kamalalayam and performed penance which pleased Narasimha Swamy. The Amman is reputed for granting prayers for marriages and children. The temple is located facing the Narasimha Swamy Kovil and contains a holy waterspring known as the Narasimha Theertham. On the outside in the open is a colossal stone statue 18’high of Visvarupa Anjaneya, populary known as Hanumantharaya Swamy. The sculptural works of the temple exhibit influence of the Pallava and Chalukya art.

Namakkal Anjaneyar temple is located in Namakkal, a town in Namakkal district. It is dedicated to the Hindu god Hanuman. It is constructed in the Dravidian style of architecture. The legend of the temple is associated with Narasimha, an avatar of Hindu god Vishnu appearing for Hanuman and Lakshmi. The image of Anjaneyar is 18 ft (5.5 m) tall, making it one of the tallest images of Hanuman in India. The Agamam is followed by “Sri Vaikhanasam”. The temple has a pillared hall leading to the sanctum. The temple is maintained and administered by the Hindu Religious and Endowment Board of the Government of Tamil Nadu.

Tiruchengode is 35 km from Namakkal. It is one of the seven Sivasthalams in Kongunadu. The Arthanareeswarar Temple is located on a hill. The presiding deity is depicted as half-male and half-female, vertically to represent Shiva and Parvati worshipped as one form. It is considered one of the oldest temples in this region. Tiruchegode is the olden Poondurainadu in Kongunadu. Tiruchengode olden name is Thirukodimadachengondurur.

Kollimalai Hills are situated on Eastern Ghats at an altitude of 1200 mts in the Namakkal District and are 45 km from Namakkal town. The Kollimalai Hills are known for medicinal herbs and plants that grow in abundance on the hill slopes. The Arapaleswarar Temple, the Horticulture Farm, the Herbal Farm, Agaya Gangaiwaterfalls, Boat house, Peryaswamy Temple, Ettukai Amman Temple, Pineapple farms, View Point and the Telescope House are the places to visit for the interested tourist. Attukalkilangu soup and raw was selling in this hills .This is very taste and good Medician for knee pain. The Valvil Ori festival is organised here every year during the month of August.

Jedarpalayam Dam is located in Kabilarmalai Panchayat Union of Namakkal District. It is located about 36 kms from Namakkal. The dam is constructed across the River Cauvery where tourists flock in large numbers during festival season and on weekends. This Dam is having a water storage area for boating. Six fibre boats are available for boating. The children’s parks with play materials and sports items are also available. Separate dressing rooms for men and women and toilet facilities are also available.

The Rock Fort in Namakkal is a special feature of the Town. The Fort covers an area of one and half acres of flat surface and is accessible from South-West by a flight of narrow steps. The Rock Fort is on the summit of the rock, and the remnants in brick and stone still bear the brunt of the skirmishes to lay seize to the fort by the Cholas in the 9th Century. There are two rock–cut cave temples located on both sides of the hill dedicated to Narasimhaswamy and Ranganathasamy.